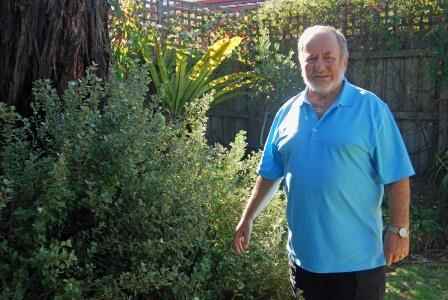 Horrie Poussard, who was involved in the design of the Landcare program at the Department of Conservation, Forestry and Lands, talks about his 30 year involvement in Landcare.

Following Agricultural Science at Melbourne University, Horrie worked firstly at Kyabram Research Station, then became a Farm Management Consultant and later through Aus Aid worked with land programs in South Korea. Soil Conservation, salinity and environmental approaches to the land all came together when at CF&L and he found himself around Minister Joan Kirner who was keen to see a program developed with production, conservation and community outcomes. He became the first Landcare Coordinator for CF&L and travelled around the State encouraging landholder group participation, gaining substantial growth in group numbers from the first ten groups in 1986. Horrie is a Co-founder of Australian Landcare International.