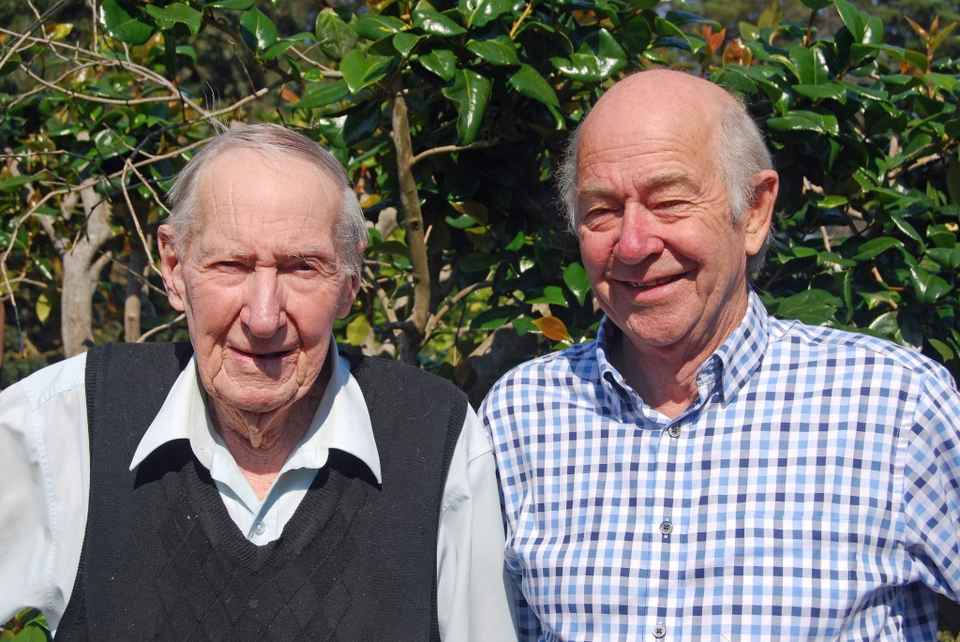 Doug Richens and Ed Adamson were both involved in the early days of the Farm Tree movement.

Following his marriage to Alma, Doug decided farming was something special. Many years later and as a well-established farmer, it was after a meeting at Farrer House and asked by the VFU President to accompany him to a Melbourne University Seminar – a talk about trees on farms – that Doug was a convert to replanting. A book called “Focus on Farm Trees” was published around the same time. The Garden State Committee shortly later handed the Farm trees aspect of their activities to the VFU to manage. Doug talks about the progression of his role in the early days - the development of the 86 Farm Tree Groups around the State and the move onwards when Heather Mitchell was VFF President to the Landcare program with the Government. He notes the upswelling of farmers keen to give back to the land by means of tree planting. Ed, who was also interviewed with Susan Campbell, recalls with Doug how the VFF established a Newsletter called ‘Trunkline’, which provided news from around the State of the various groups activities and which provided some good tree planting information and news of forthcoming forums and conferences.