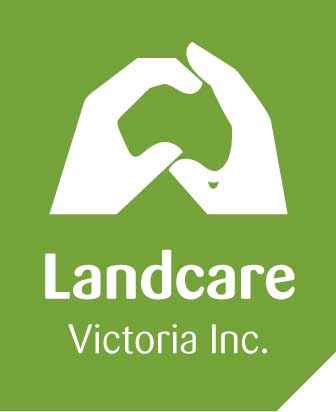 Over 65 delegates, members and guests joined the Landcare Victoria Inc.’s first virtual AGM on 29th May. The videoconferencing option proved popular with many new faces, over half attending an LVI Forum for the first time.

Good discussion was held around the report from Acting Chair Terry Hubbard – the full Annual Report can be found here, including the future of the Victorian Landcare Program and local landcare facilitators.

LVI Elections were announced with three nominations from “the floor” for three positions being elected unopposed; Landcare Victoria welcomes Celia Tucker, Paul Foreman and Scott Elliott to the work of the LVI Committee of Management. Acting Chair also thanked and farewelled the three committee members who have left this year Asha Bannon, Christine Brooke and outgoing Chair David Clark and acknowledged their very significant contributions to the work of LVI and for Landcare in Victoria.

The other important business of the meeting was approving the new LVI Rules of Association – these will be circulated to all members once approved by Consumer Affairs Victoria.

Thank-you to everyone who came along and sent their apologies.