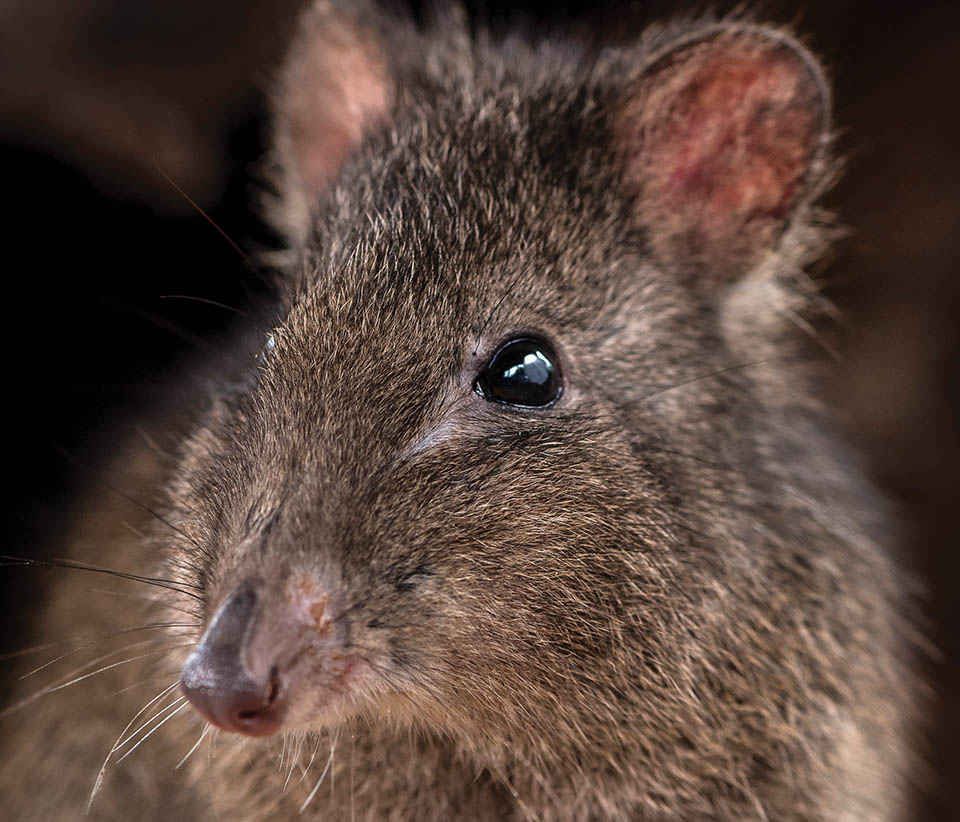 Above The Southern Otway Landcare Network’s crowdfunding campaign helped to raise funds to continue work on habitat monitoring and restoration for threatened species including the Long-nosed Potoroo. Thanks to Doug Gimsey for the photograph.

DELWP offered us direct access to the crowdfunding platform Pozible, which provided us with the advice and assistance we needed. Ultimately our crowdfunding campaign was successful bringing in around $20,000 to support our threatened species projects.

The campaign was also very hard work and required the Network to draw down on all our resources and social capital. Crowdfunding requires a lot of time and effort and may be a challenge for small or under-resourced groups or networks. We’ve put together a few tips to assist groups and networks that might be thinking about a crowdfunding campaign.

Estimate the amount of time you think that the campaign is going to take and then double it, maybe even triple it. One staff member at SOLN worked almost full-time on the campaign over the three weeks that it ran.

Take time before you launch to put a strong team together, design your campaign and ready your social networks. Once your campaign is live your job will be to promote it widely and constantly wherever you can. A communications plan that identifies all available avenues for promotion and sets a timetable for working through them is a great idea.

Be realistic and work with your supporter base

You are seeking funding to continue doing the good community and environmental work you are already known for. Most of your support will be from existing community connections who already know you and want you to succeed. Be prepared to call in your hard-earned social capital.

The southern Otways has poor internet connectivity which results is quite low levels of computer literacy. Many of our members wanted to support us but were uncomfortable using a computer based platform. Talk to people face to face.

We set up a laptop at the SOLN Christmas Party so people could make donations online. Be open to taking donations by cheque or cash. Pozible can help you with the best way to manage this.

For those of us who aren’t great at self-promotion or naturally comfortable with asking people for money, crowdfunding can be a stressful experience. Keeping it fun will help to make it easier. One of our community members donated straws of Limousin stud bull semen as one of our rewards. The reward wasn’t claimed but it generated a bit of a buzz.

Crowdfunding was time consuming and stressful, but the benefits were terrific. We brought in money that means we can continue to support our habitat monitoring and restoration program. There was also a strong sense of support offered by the community. Important relationships were consolidated and new partnerships developed.

Read next article: Animals and secret cameras encourage landholders to care for nature at Christmas Hills