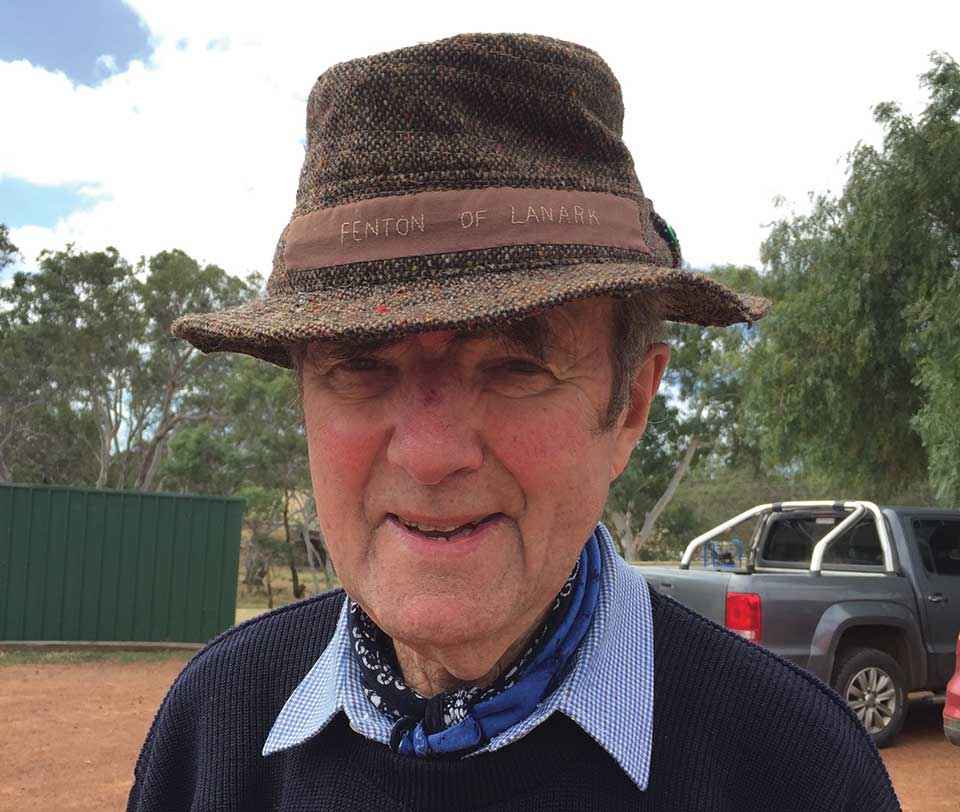 Above Farmer and conservationist John Fenton on his property, Lanark, near Branxholme.

One of Victoria’s Landcare stalwarts, John Fenton, died in May. I had the honour of visiting John and Cicely’s property, Lanark, near Branxholme in 1997 to report on the release of 50 eastern barred bandicoots into the bushland habitat they had created on the farm.

John and Cicely moved to Lanark in the 1960s. The farm had been aggressively cleared and its wetlands drained. John quickly saw the need to improve shelter on the farm and became keenly interested in farm forestry. He saw the conservation benefits that revegetation could bring along with the improvements in productivity.

John and Cicely hosted many field days at Lanark. By the time John had finished with planting – a life’s work of planting – 20 per cent of the property was restored to native habitat with no loss of productivity.

John was an advocate for Traditional Knowledge being used and respected in farming practices. He supported the local Gunditjmara people’s aspirations to achieve UNESCO World Heritage listing for the Budj Bim Cultural Landscape and attended the community celebration in Heywood last year when this was achieved.

John was interested in music and poetry and was an avid reader. In 2010 he published a book with Phillip Derriman, The Untrained Environmentalist – how an Australian grazier brought his barren property back to life.

Lanark is now under the management of John and Cicely’s son, David. He is committed to continuing the inspiring work of his family.