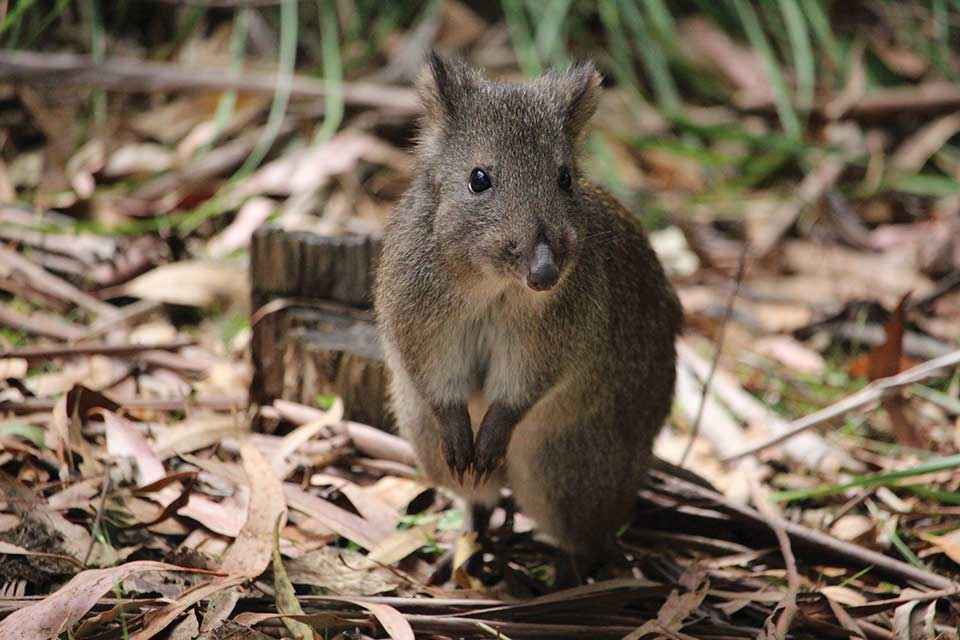 Above Long-nosed Potoroo, recorded in 2018 by Jemma Cripps (DELWP) as part of a forest biodiversity program.

What is the Victorian Biodiversity Atlas?

The Victorian Biodiversity Atlas (VBA) is the foundation dataset of Victorian native species.

The VBA includes a dynamic list of all species found in Victoria and provides information on conservation status, distribution and monitoring data. Currently there are nearly eight million records of species distribution and abundance collated from many different data providers.

The VBA species occurrence information is the primary dataset that feeds into the biodiversity tools – such as modelled distribution – used in DELWP’s everyday decision making, showing where wildlife is now and how it has changed over time.

You can use the atlas to search and map species and check for threatened species in your area. Sharing your observations in the VBA helps us to measure progress towards meeting Biodiversity 2037’s targets. Adding your records to the VBA is a way of influencing a range of government investment, regulation and management decisions on biodiversity.

A mobile, simplified version of the atlas, called VBA Go, is available for recording general observations.

For more details, videos and help guides go to www.environment.vic.gov.au and search for Victorian Biodiversity Atlas or email vba.help@delwp.vic.gov.au

Celebrate 30 years of Landcare nationally by sharing your story

In recognition of the incredible work that has been achieved during the past three decades, Landcare Australia is collecting stories that demonstrate the Landcare ethos. These stories will be used in publications, social media and public relations to showcase and share how Landcare has shaped Australia and why it is integral to our country’s future.

If you have a story about a Landcare project or person that has made – and continues to make – a difference to our natural environment and local community, we’d love to hear it!

Read next article: Next Issue