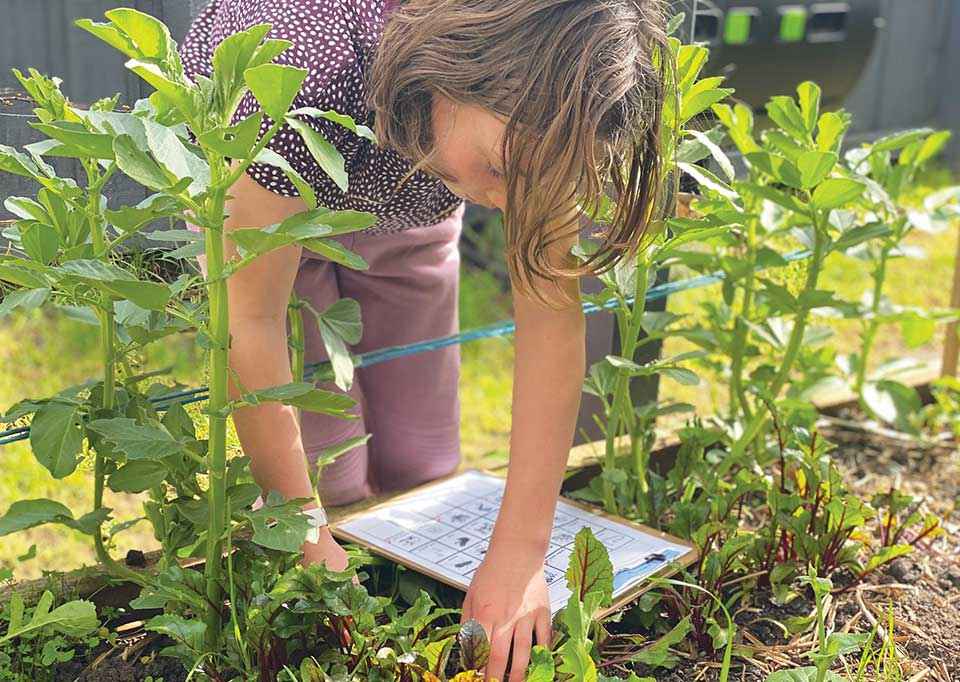 One of the silver linings of the 2020 and 2021 COVID-19 lockdowns was that it reminded many of us of the importance of our local environment.

People had to stay close to home and were keen to spend as much time in nature as possible. Schools were closed and families were looking for educational activities they could do together.

Bellarine Catchment Network (BCN) saw this as an opportunity to reach out and provide some creative and innovative resources for engaging with nature. BCN is made up of representatives from catchment and coastal organisations, including Landcare groups, on the  Bellarine Peninsula and Geelong region. The resources they have produced are available for everyone right across Australia.

The online learning resources have been developed to inspire awe, encourage action to protect our environment and to keep people entertained.

The simple, self-directed learning packs are aimed at children aged between 9 and 13. They involve cutting, pasting, drawing, and hands on learning both in the house and outside in nature.

Canva is user friendly and includes hundreds of free templates, graphics, images, and fonts. BCN also added specific images, such as a wetland species page with an image of the growling grass frog.

The resources were well received within the wider Geelong community and, when shared to international Facebook groups including the ‘exploring nature with children curriculum ideas’ group, were downloaded by schools and parents in Mexico, New York and the Middle East.

The most popular resource was on climate change. Comments received suggested there are very few entertaining and empowering resources for children on this often scary and confronting topic.

The resources are available at www.environmentbellarine.org.au