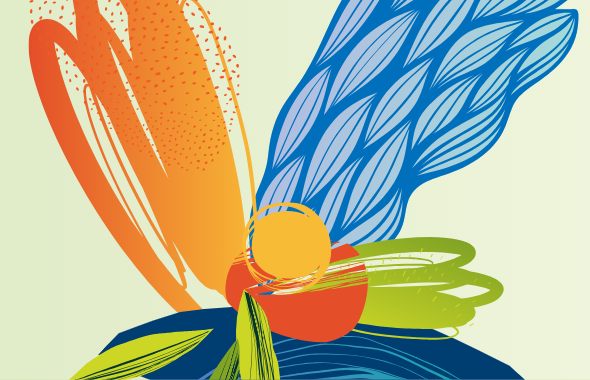 From the coast to the country, and from cities to the outback, Landcare’s greatest asset is its people - all motivated by a shared vision to restore and protect the environment in their local community.

For over 20 years, the Landcare Awards have recognised and celebrated the achievements of groups and individuals in the Landcare community who have made a significant contribution to the environment, sustainable farming practices and natural resource management.

The 2019 State & Territory Landcare Awards profiles individuals and groups from urban and rural communities who are working together to care for our country.

Nominations are encouraged for anyone involved in protecting and improving the environment and natural resource management, they include individuals, groups and organisations:

There are nine national awards categories in the 2019 State & Territory Awards.

To further promote the great work of individuals and groups, selected states and territories also run other environmental award categories that you may nominate for.

There are six award categories exclusive to Victoria open for nominations:

For more information on the 2019 State & Territory Landcare Awards, including details for each category, please visit the awards website.

For any questions relating to the Awards, please contact your state or territory awards coordinator.

Nominations for the 2019 Victorian Landcare Awards will close: 7 July 2019

Details about the past recipients of the Victorian Landcare Awards can be found here.