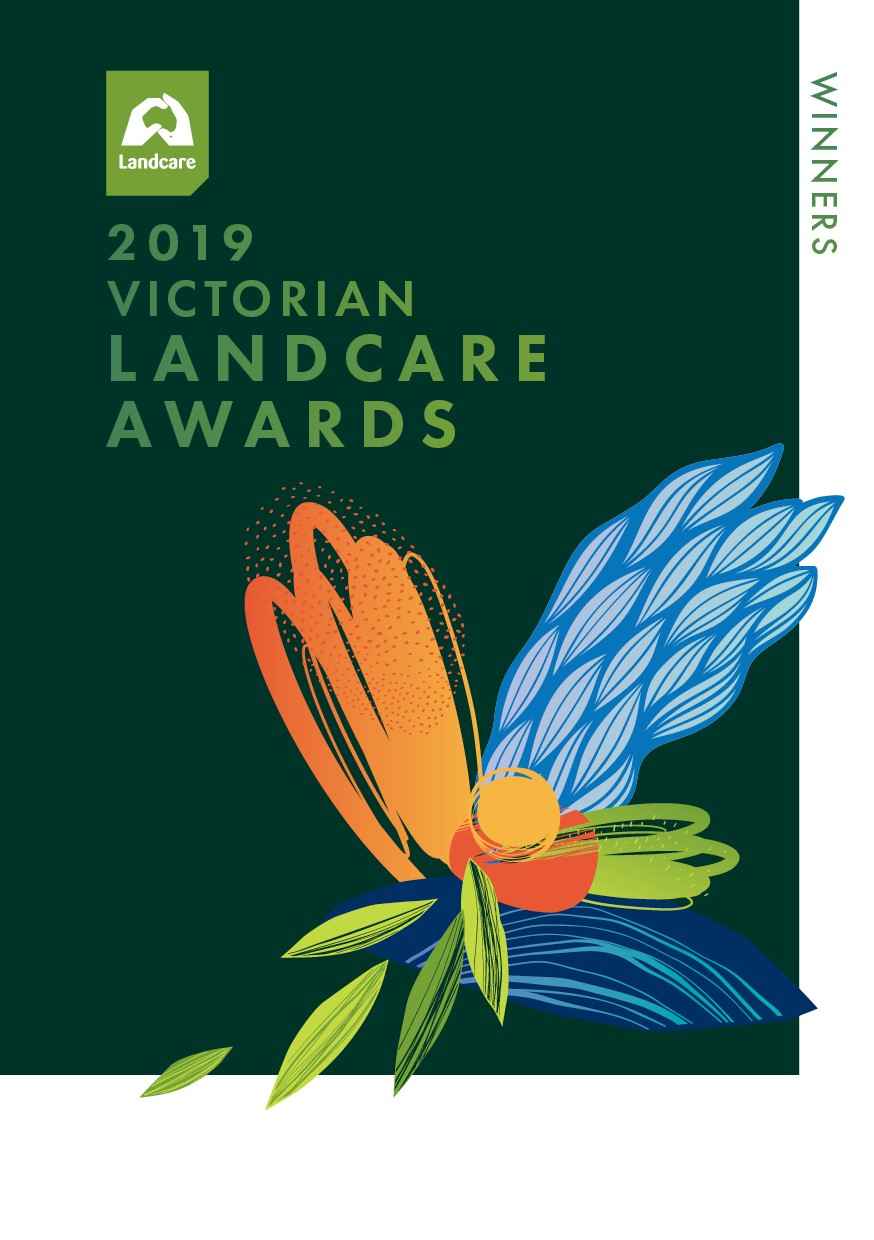 At the invitation of Her Excellency the Honourable Linda Dessau AC Governor of Victoria, Landcarers from across the state gathered at the awards ceremony on Friday morning (30 August 2019) at Government House in Melbourne, to recognise and celebrate the achievements of Victoria's Landcare community.

Every two years, the State and Territory Landcare Awards are held to acknowledge the success and achievements of community Landcarers, groups, networks and organisations who have been working to protect, enhance and restore our natural environment and improve agricultural productivity.

All the winners were presented with their awards by Her Excellency the Honourable Linda Dessau AC Governor of Victoria and Hon. Lily D'Ambrosio MP, Minster for Energy, Environment and Climate Change, as well as by the sponsors of the sponsored awards.

In 2019, 73 nominations were received from across Victoria in the 15 Landcare Award categories.

Congratulations to all winners, as well as those who received Highly Commended and Commended acknowledgements (listed below) for their outstanding achievements. All 73 nominees are also to be commended for their efforts and commitment to Landcare.