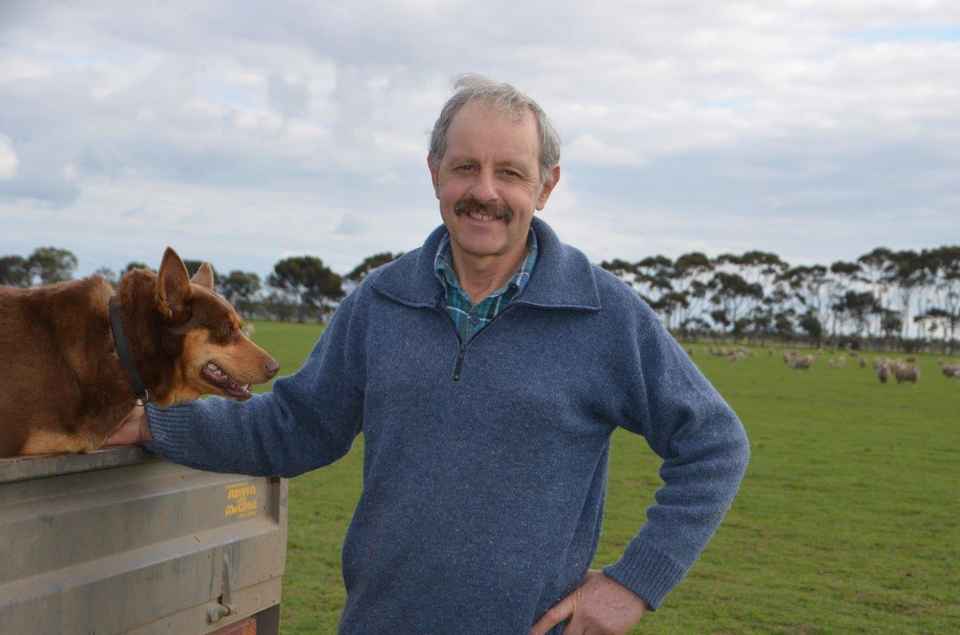 Foxhow sheep and cropping farmer of 50 years, Bill Charles, identified the changing climate as the current focus of the Landcare group where he’s been a member for more than 20 years.

And 18 of those 20 years have been as the Cundare-Duverney Landcare Group’s treasurer and secretary, and he says Landcare is part of his love of trees and farming.

He said the group’s focus had changed over time it was less about planting tress these days, and more about learning and hearing from experts. The group’s emphasis was on improving knowledge and the more practical aspects of land management.

We’ve had guest speakers come and talk about fracking, and presentations from experts on using crop stubble as a biofuel.

The Cundare-Duverney Landcare Group has 30 members, with most of the people in the region involved. He said there was a core group of regulars at meetings and there continued to be a “fair bit of interest”. Read more of Bill's story