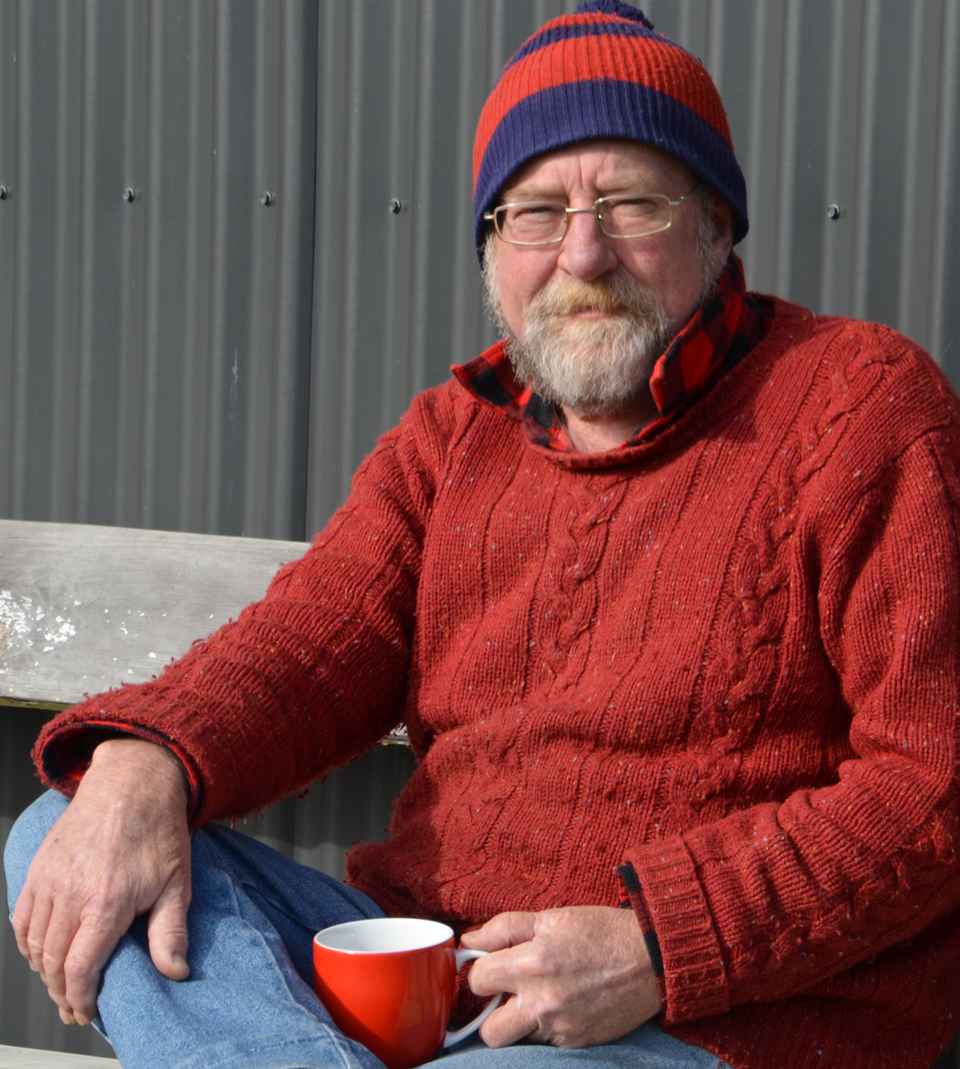 Roger Hardley has been involved in Landcare since its inception in 1986. His long-term commitment began as a founding member of the Apollo Bay Landcare Group, and this involvement expanded as he took on roles establishing the Southern Otway Landcare Network.

He realised very early on that to ensure Landcare’s continuity and ability to grow it needed a structure and representative bodies at a local, state and federal levels. And set about advocating for Landcare on the Corangamite Catchment Management Authority Board from 2003-2011, Landcare committees at a regional level and on the Victorian Landcare Council and its national network.

Thirty years on there are 500,000 people involved in 6,000 natural resource management / Landcare groups nationally. And Landcare has a structure with representative bodies at a state and federal level, through the Victorian Landcare Council and the National Landcare Network.

“It’s potentially an enormous force, and they have representation to the Minister’s door,” Mr Hardley said.