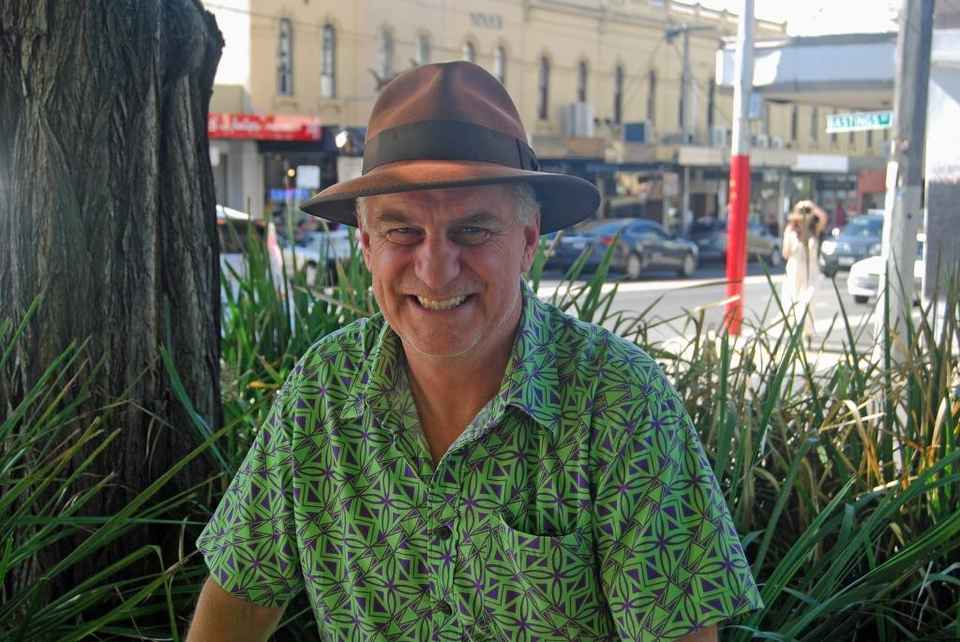 From young forester, to facilitator for Potter Farmland Plan, Andrew Campbell became the first National Landcare Coordinator and later University Professor in NT. His stellar career has continued to an international level with his 2016 five year appointment as CEO ACIAR.

Growing up on a farm at Cavendish by the edge of the Grampians and after school in Hamilton, Andrew went on to become a graduate of the Victorian School of Forestry at Creswick.

With his first qualification in his pocket and a thirst for knowledge he went on to gain higher forestry and environmental/sociology degrees at Melbourne University and in Holland.

Since then and over a stellar career of thirty years, Andrew has been at the forefront of large-scale revegetation projects and environmental leadership in Australia and Internationally.

The Potter Farmland Plan launched Andrew and with a high regard for his reputation to ‘make things happen’, he was then appointed as the first National Landcare Facilitator at the beginning of the Decade of Landcare national program and over 4 years undertook 200 tours around Australia.

The continuing link of Andrew’s work through his appointments in senior positions in Federal Government Departments and Universities, sees him now as Chief Executive of the Australian Centre for International Agriculture Research (ACIAR).

Andrew is committed to working out better ways of ensuring policies are informed by science, practical knowledge and planning – and believes it is this and getting back for ‘hands on local action’ is what can turn around farm landscapes in one generation.