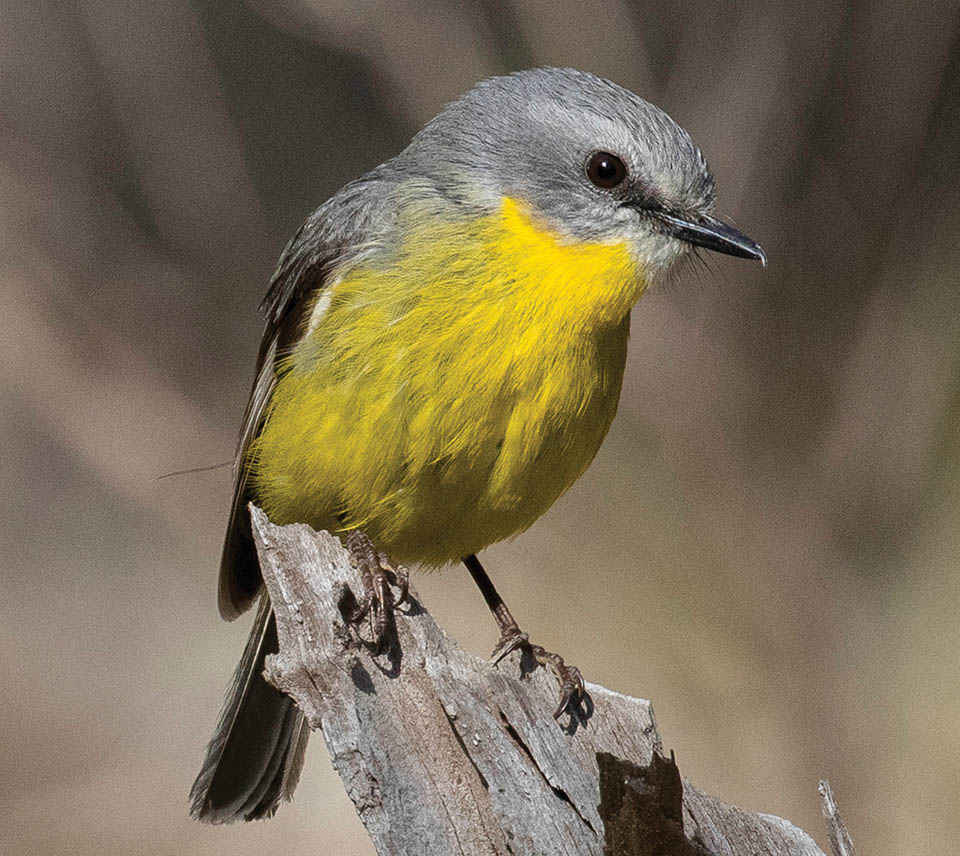 Two days before Christmas in 2008 I sat down and wrote my first blog post. It was called A Walk in the Rise and Shine.

Have just enjoyed a nice walk in the Rise and Shine Nature Conservation Reserve with one of our three boys, Joe. There was lots of bird activity with Yellow-tufted and Fuscous Honeyeaters, a family of White-browed Babblers, Dusky Woodswallows and a pair of Jacky Winters feeding a young fledgling. We also found active nests of Yellow-tufted Honeyeaters with at least one nest hung in the low foliage of a Long-leaf Box.

Little did I realise at the time that the blog, Natural Newstead, would become a minor personal obsession that is regarded with affection by readers from our local patch and around the world. With more than 2000 posts and nearly half a million page hits, Natural Newstead is now one of the top 100 birding web sites in the world.

When I first started I didn’t really know what a blog was. I had a lot of disorganised notebooks and bird lists and a vague notion it might be a good idea to put them online. I didn’t think anybody would be interested in reading it; I just wanted to document my observations in a more organised way.

Natural Newstead has become an online nature diary, largely about the birds and the bush around the small country town of Newstead in central Victoria, where I live. I’m really committed to the idea of understanding the local, of making sense of my place. My one rule for the blog is that all of the stories and photographs are about places within 15 kilometres of Newstead. It’s an area I’ve spent a lot of time wandering around over the
last 30 years.

I’ve been inspired by the nature diarists from the past, right back to naturalists such as Gilbert White, a pioneering English parson-naturalist who recorded the daily happenings in the one area over a long period of time. Nowadays there are literally hundreds of people maintaining this tradition, via the internet.

A focus on the local

Stories on Natural Newstead follow a simple formula – a short written entry designed to be interesting and informative, coupled with some nice photographs, typically of birds, but also including flora and landscape.

Newstead is quite distinct from an ecological point of view because we are at the intersection of different environments. There’s the Loddon River, which is the boundary between the volcanic country to our west (largely a cleared, agricultural landscape) and the box ironbark forests and woodlands to our east.

The Moolort Plains are five minutes to the west. I’m fascinated by the plains country. It is an extraordinary beautiful landscape and a haven for raptors, including some hard to find species such as the Black Falcon and Spotted Harrier. Cairn Curran Reservoir adds another dimension. It was constructed in the 1950s. As the water level goes up and down you find different birds, and birds are a bit of an obsession of mine.

I get a lot of enjoyment out of the blog and the fact that other people enjoy it as well is wonderful. I definitely want to encourage people to get out and experience nature. Even better if they are inspired to record their observations and share them with others. In this way we help people to engage with the natural world and build an understanding and a deeper appreciation of place.

I like to think that what I’m doing – and a lot of people are doing similar things – is maintaining the tradition of a local nature diary. It all comes back to documenting my place. People in town now contact me about things they’ve seen because they know I’m ‘the bird watcher.’ It has made me appreciate that a lot of people who I didn’t know have a real interest in nature.

I’ve always been a keen photographer. The challenge of capturing good images of birds has meant an ongoing investment of time to improve my technical skills and money to buy better equipment.

My photography is constantly improving, but I’m always searching for the ‘perfect image,’ which still eludes me.

I try to get out in the bush every day. My day is not complete unless I’ve been out for an hour. I’ll go somewhere and just sit and wait for things to happen. Sometimes you get some nice photographs, other times you dip out completely.

One thing I particularly enjoy is documenting the seasonal changes that occur in the local landscape. There’s the arrival of spring migrants such as the Sacred Kingfisher and Rainbow Bee-eaters and in autumn welcoming the Swift Parrots after they have bred in Tasmania. There are also international visitors such as stints and sandpipers visiting local wetlands on their oscillating journeys between their northern hemisphere breeding grounds and Australia.

I think it’s important to encourage people to record the events in their own local area. It may seem mundane but in 50 years’ time our observations are going to be significant when they are all threaded together. You can argue about the cause of climate change, but you can’t argue with the fact that apple trees are flowering three weeks earlier than they used to in the UK. The evidence is indisputable. You just need to look at the old observations by Gilbert White and the other nature diarists. Local observations will become more and more important for documenting climate change.

Natural Newstead links me to other local naturalists. I publish the photographs and observations of blog contributors such as my good friend Patrick Kavanagh. Patrick is a keen observer who takes exquisite photographs of birds and tiny invertebrates.

Geoff Park is a field naturalist, photographer, environment blogger and a partner in the environmental consulting business, Natural Decisions.