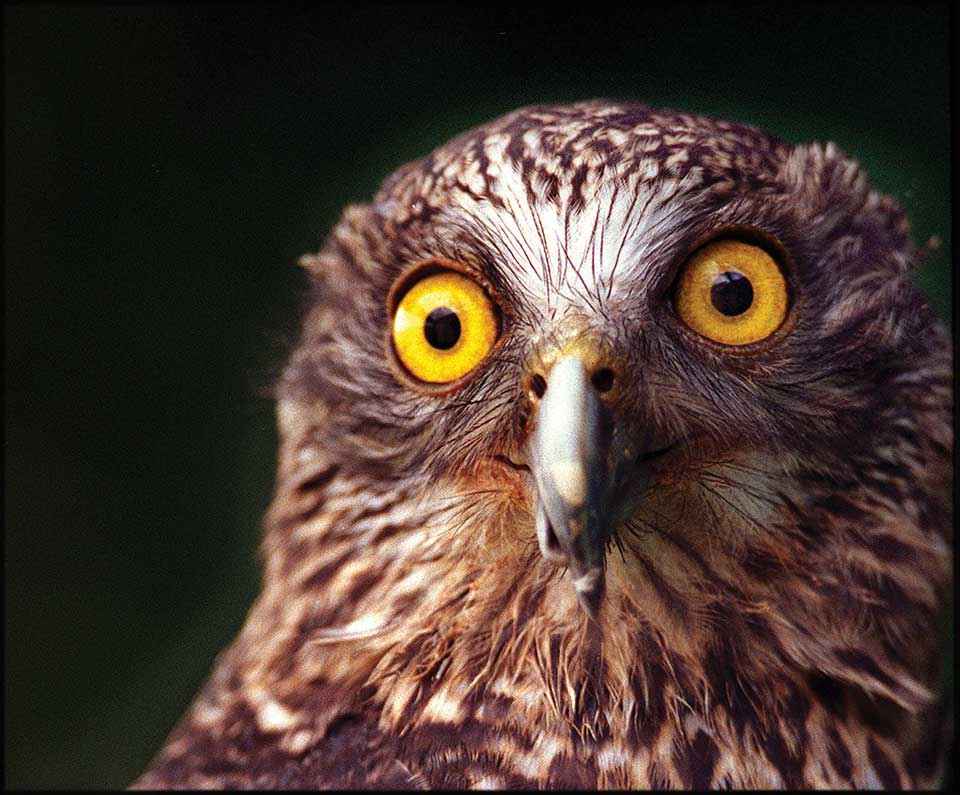 The funding is also being used to employ a threatened species officer, and to purchase remote sensing cameras, spotlights and binoculars.

The network is working with the Macedon Ranges Shire Council’s Environmental Officer and more than 15 community groups and schools to conduct the surveys and then enter the data into the Victorian Biodiversity Atlas. The project aligns with the UCLN’s Strategic Plan where increasing community knowledge of threatened species is the first step in working towards protecting them.

We are conducting surveys at 20 sites, most of which are based on existing Victorian Biodiversity Atlas records of greater gliders and powerful owls.

Brad has been working with the community to conduct spotlight surveys and install remote sensing cameras on public and private land. Phascogales were detected at three of the five initial camera sites, which is greatly encouraging for everyone involved.

“We are conducting surveys at 20 sites, most of which are based on existing Victorian Biodiversity Atlas records of greater gliders and powerful owls. And we have taken note of landholders who have reported seeing and hearing the species on their properties – we will also survey these sites.

“Each site will be surveyed three times. I will lead the surveys, but with assistance from community and Landcare group members who live nearby. After each survey we will enter the results into the Victorian Biodiversity Atlas,” Brad said.

Advice on the survey methodology has been received from the Arthur Rylah Institute for Environmental Research.

According to William Terry, Environmental Officer from the Macedon Shire Ranges Council, even though volunteers are involved, standardised scientific methodology will be used.

“Participants will learn about the methods being used and the importance of scientific rigour. The project has benefits for environmental planning at council. We can only implement measures to protect threatened species if we have sound scientific evidence that they are there,” William said.

The main challenges of running the project are around communication, information management and safety.

Making contact with everyone that wants to be involved means using many different communication methods. This takes time. We are using the local newspapers, our Facebook site, email notifications for group members, the council and UCLN’s electronic news bulletin and flyers around the towns in our area.

We are also generating a lot of information that needs to be easily accessible to all of the team members. Keeping track of maps, remote camera photographs, reports, survey dates and other information has been made easier by creating a joint email and shared folders within Google Drive.

Because most of the surveys are conducted in the forest at night, there are health and safety issues that need to be assessed and managed.

The main challenges of running the project are around communication, information management and safety.

The project was launched in March 2018 with a forum attended by more than 100 members of the local community. Three expert speakers, Dr Todd Soderquist, Dr Ross Goldingay, and Jess Lawton shared their wealth of knowledge about the three species that we are researching.

Dr Soderquist has spent more than 20 years working with phascogales and powerful owls. In his experience searching for owls can be a daunting, yet fulfilling experience.

“The distant call of an owl is often faint, and so as you stand in the darkness reaching out to hear it the world falls away in an almost Zen-like moment,” he said.

The UCLN hopes that at the end of this two-year project our community will have the capacity to find and identify these species and to enter this important data into the Victorian Biodiversity Atlas. Knowing the species and feeling connected to them is the first step to protecting the habitat that will ensure their survival for future generations.